Showing posts with the label Fake News
Show All 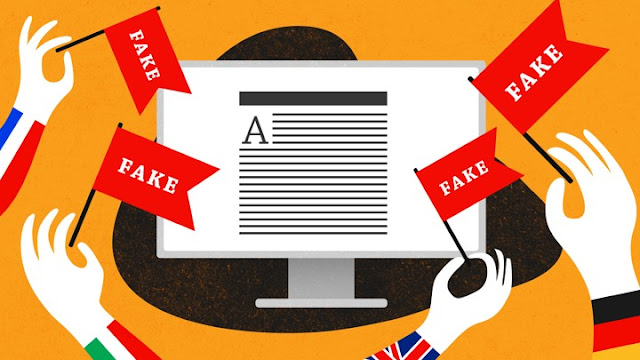 One of the leading topics of concern and discussion right from the beginning of the year 2017 is the “fake news” phenomenon. The issue has been there for some time, but it caught the spotlight in 2016. During the United States Election campaign, this really caught some major attention. Instead of it dying down, this plague spread even faster causing some awkward, critical, and oft times hilarious reactions during the election campaign. What exactly is Fake news? Or Hoax news? It is actually the use of social media and internet to spread hoax or made up news and present it as actual real news. More often than not, people do not check for sources when reading a news story and share the link on their Facebook or other social media feed. Here it spreads like fire all across the web. Some people realize that they have been hoaxed. For some it takes some time, but the general population is not our concern. It’s when government officials or during the elections campaign, the candidates,
Post a Comment
Read more
More posts